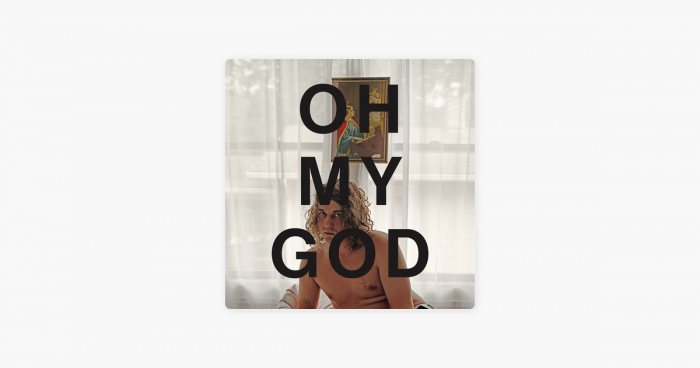 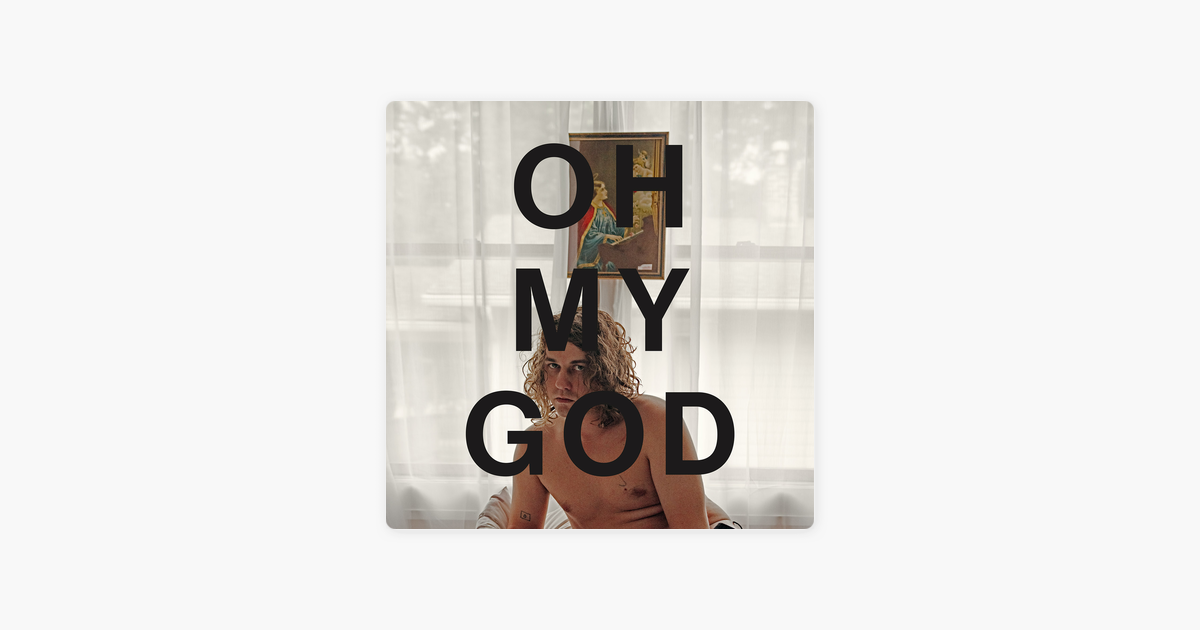 On his fifth solo album, Los Angeles-based singer-songwriter Kevin Morby taps into his spiritual side over a bluesy gospel sound—an attitude he has said is motivated by secular reasons rather than religious belief. He reconnects with his past as he looks forward, tracing a timeline of events that span from his Methodist upbringing in Kansas City to his experiences as a touring musician. Contrary to the grim lyrical imagery of 2014’s Still Life and the oblique narratives of 2016’s Singing Saw—both seasoned with biblical references—Morby’s pious declarations are playful and cheerful. He recounts his futile attempts to live a life of faith during his childhood on “Nothing Sacred / All Things Wild” and “Seven Devils,” incorporating simple piano chords, placid conga hits, and muted organ fills to create a sense of uplift. “Oh Lord come carry me home,” he pleads on “OMG Rock n Roll,” playing a swampy blues jam that abruptly transitions into a luminous seven-member choir. He prays for his life during a bumpy flight on the soulful “O Behold,” recognizing how dire circumstances can turn any non-believer a little bit more holy.