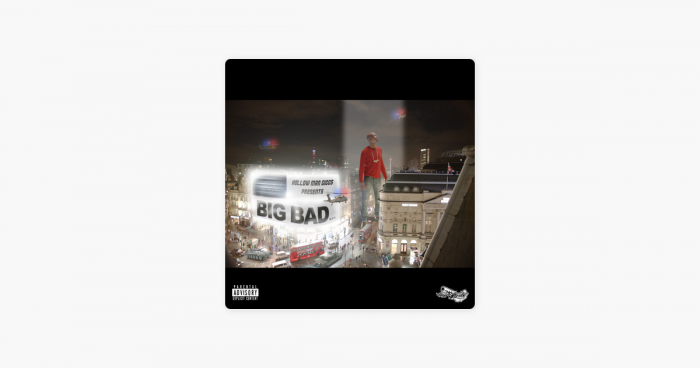 Giggs has always been one of UK rap’s more upwardly mobile talents. One of the MCs to receive Drake’s patronage during the Canadian’s 2017 🇬🇧 love-in, his fifth studio album has a strikingly cross-Atlantic guest list that hints at broader ambitions. In less credible hands, this could feel like a calculated lurch, but it’s Giggs we’re dealing with: His US guests are in his house to play by his rules.

This means we get Jadakiss patrolling Peckham with menace on “MIC CHECK,” Lil Yachty battling the baleful, gothic production of “NOSTALGIA,” and, best of all, Swizz Beatz trying to wrest control of the glorious anarchy of “TERMINATOR.” With that dexterous flow both thunderous and playful, Giggs himself has never sounded better, hungrier, or more relaxed. He’s put together a record that feels important—beyond the UK.