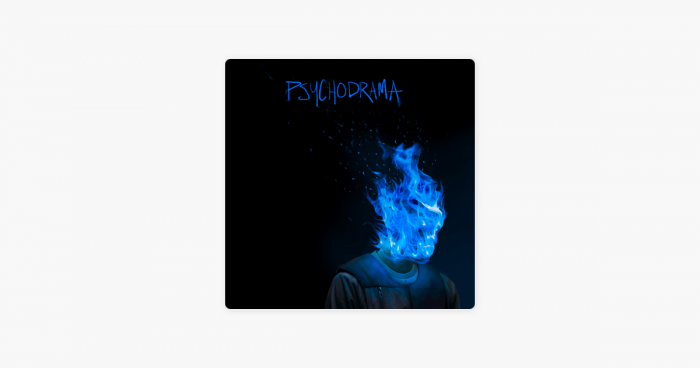 The more music Dave makes, the more out of step his prosaic stage name seems. The richness and daring of his songwriting has already been granted an Ivor Novello Award—for “Question Time”, 2017’s searing address to British politicians—and on his debut album he gets deeper, bolder and more ambitious.

Pitched as excerpts from a year-long course of therapy, these 11 songs show the South Londoner examining the human condition and his own complex wiring. Confession and self-reflection may be nothing new in rap, but they’ve rarely been done with such skill and imagination. Dave’s riveting and poetic at all times, documenting his experience as a young British black man (“Black”) and pulling back the curtain on the realities of fame (“Environment”). With a literary sense of detail and drama, “Lesley”—a cautionary, 11-minute account of abuse and tragedy—is as much a short story as a song: “Touched her destination/Way faster than the cab driver’s estimation/She put the key in the door/She couldn’t believe what she see on the floor.”

His words are carried by equally stirring music. Strings, harps and the aching melodies of Dave’s own piano-playing mingle with trap beats and brooding bass in incisive expressions of pain and stress, as well as flashes of optimism and triumph. It may be drawn from an intensely personal place, but Psychodrama promises to have a much broader impact, setting dizzying new standards for UK rap.