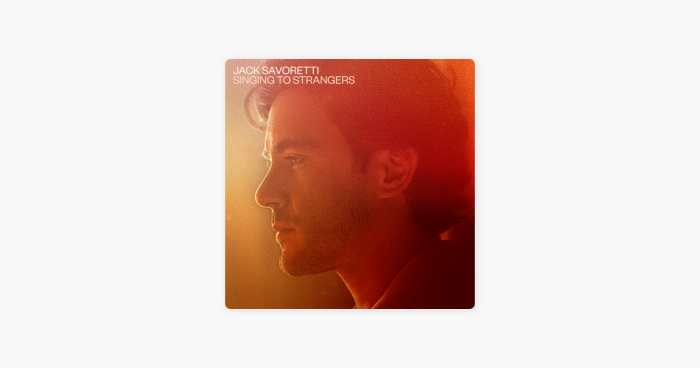 In 2009, Jack Savoretti considered walking away from his blossoming music career. His frustrations included hearing an industry executive suggest he change his surname to something less Italian. A decade on, the Oxford-based singer-songwriter’s boldest album to date is the result of doing precisely the opposite and digging into his Italian roots. He took his band to Ennio Morricone’s studios in Rome, suggested they wear suits and set a target of creating songs that could soundtrack a Fellini film. The resulting album is decked out with strings, drama, flashes of folk and disco, and the overriding sense that it would be best heard in a vintage sports car sweeping its way down a mountainside. What ties these sophisticated and graceful pop songs to the rest of Savoretti’s more stripped-back catalogue is his arresting voice—a bruised and serrated transmitter of desire (“Candlelight”), heartache (“What More Can I Do?”) and, on “Touchy Situation”, lyrics donated by Bob Dylan.