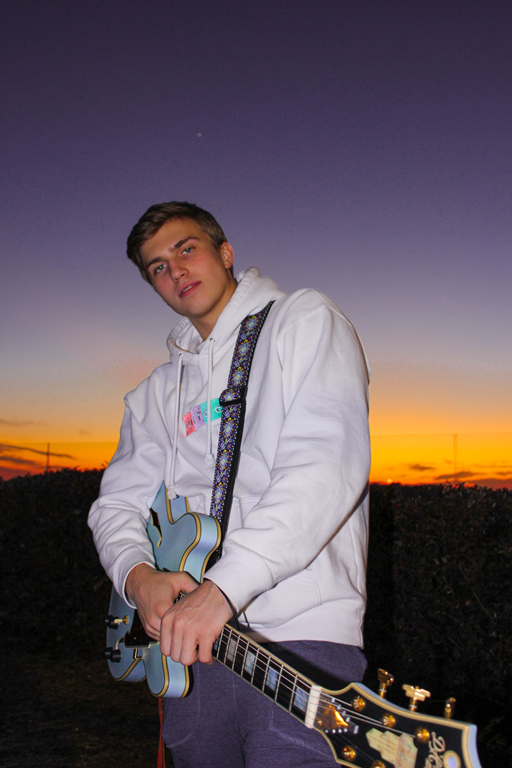 Grant Schaffer is a 19 year old singer-songwriter, producer, and multi-instrumentalist based out of Florida.

Grant Schaffer was born and raised in Gainesville, Florida where he began his musical journey at the age of three. Inspired to play the violin by his two older sisters, Grant caught on quickly to his first instrument and later added viola to his instrumental repertoire.

As an elementary schooler, Grant played in various musical ensembles from duos to orchestras, and his competitive nature propelled him to multiple wins at local and state-wide competitions. Grant’s musical ambitions were only beginning, however, as he soon became intrigued by the added opportunities two more strings could provide. 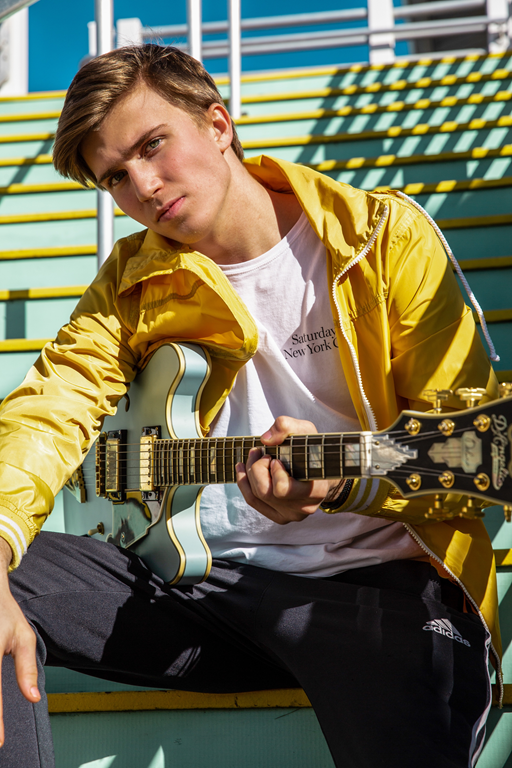 Largely a self-taught guitarist, Grant’s musical exploration took new twists and turns as he explored the realm of singing, song-writing, and even producing. Initially, electronic music composition was simply a source of fun for Grant, but he later realized that these compositions represented the collision of his traditional musical background and his more modern influences.

In the newfound age of social media, Grant was inspired to share his love of music and performance with others through a playful new medium. His music quickly struck a chord with the youthful and active audience on Tik Tok. In a very short amount of time, Grant amassed more than 148,000 followers and over 2.6 million likes on the increasingly popular app.

Today, Grant’s primary instrumental passion lies with his guitar, and he enjoys spending the majority of his time writing upbeat bedroom pop tunes.

Grant’s music is infused with wide-ranging influences from guitar greats like Jimi Hendrix to more contemporary groups like Surfaces, which combine to create a uniquely beachy and vibrant sound that characterizes his songs. ”