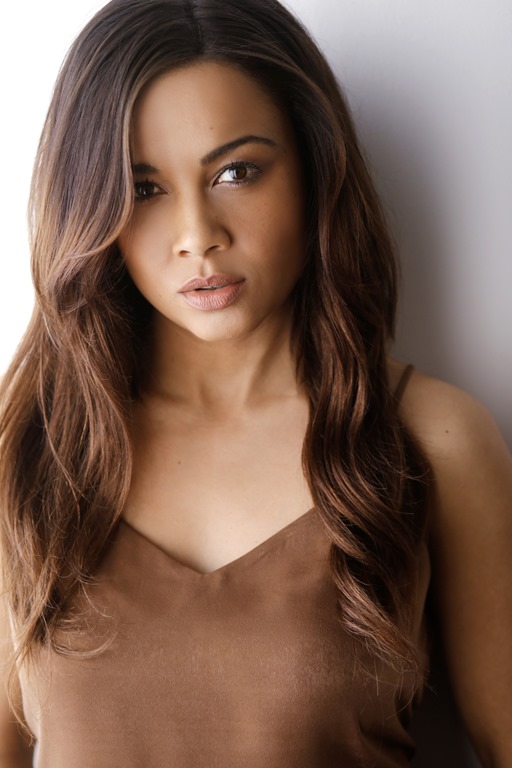 With the release of her new song “A Star is Born” off the ES DOT album, former Vampire Diaries star, Salina Soto continues to prove her capability as an all-round entertainer from her musical performance. The newly released video for A.S.I.B. (A Star Is Born) has chalked up over 6,400 views on YouTube in a few days.

The song is a perfect rendition of her signature style of R&B, Soul, and Rock. Working on the visuals for “A Star is Born” allowed Salina to display her skill, not only as a talented singer but also as a capable video director.

Salina Soto displayed trademark commitment and resilience throughout the production of A Star Is Born. The audio features impeccable lyrics lapping over modern pop instrumentals. Sitting in the director’s chair, she pulled the strings and delivered an engaging video with superior use of colours. The video features flawless dancing and choreography from start to finish. With such dedication to her craft, it is not at all surprising that reviews from listeners and viewers have been positive, they only wished that the track was longer. 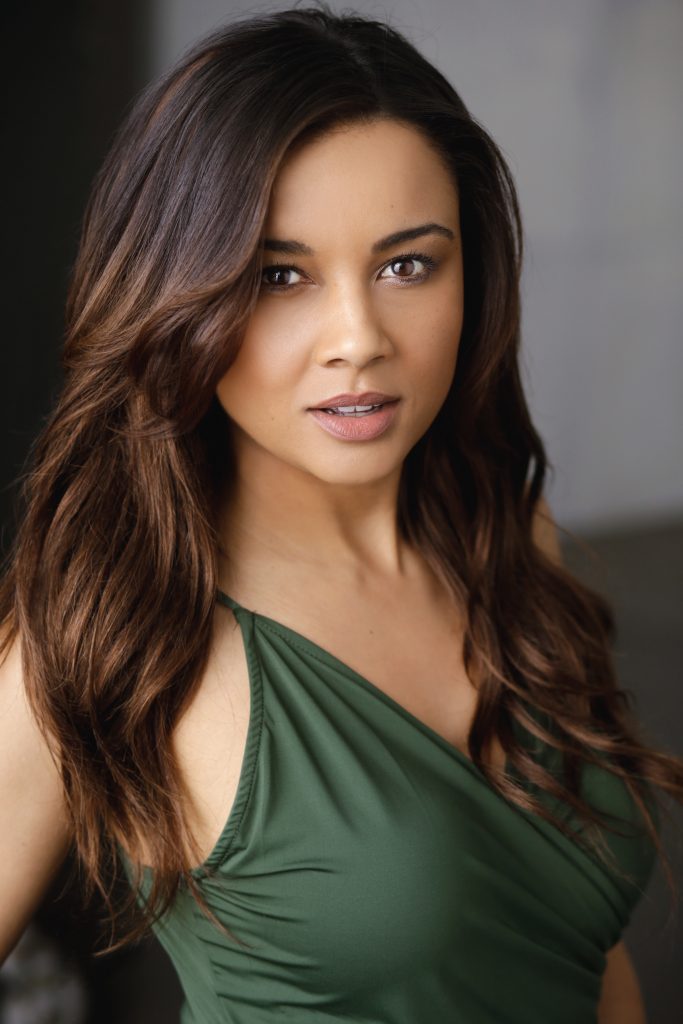 Salina Soto began her musical career in 2015. She marked the start of this journey with her first EP, “The Cusp” in 2017. The project was executed in collaboration with double Grammy winner, Timothy Bloom.  More recently, Salina released a sophomore EP titled “Es Dot” in 2020. On this project, she tapped up Grammy award-winning producers who have worked with top artists like Lil Wayne and Chris Brown. Her new single, “A Star is Born” is now available on all streaming media and YouTube.

Outside the music industry, Salina Soto, is recognized as an award-winning actress, model, and now director. Born and raised in LA, California, her career took off after she excelled in several acting roles in The Vampire Diaries, Days of Our Lives and CSI: NY.

With a good sense of style and fashion, Salina has modelled for several brands and featured in commercials. She has had commercial collaborations with brands like Coca-Cola, Adidas, and Samsung.