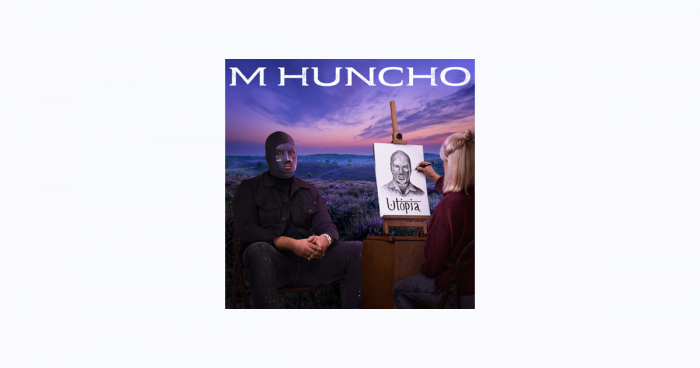 Previously hiding his identity behind a balaclava, north-west London rapper M Huncho switched to a bespoke mask for the release of his first full-length mixtape. His intention is to present a less intimidating image, and it’s a move befitting the inviting immediacy of his music—he’s coined the term “trapwave” for his blend of skittering trap beats, airy R&B flavours and relaxed, melodic flow. Here, within this gauzy sound, he plants vivid tales of rap and road life, where aspiration and celebration butt up against meditations on stress and guilt—particularly on the compellingly honest “Broken Bottles”. It’s all delivered with smart wordplay that references everything from Coldplay to Where’s Wally?, confirming the Londoner as one of UK rap’s sharpest rising talents.