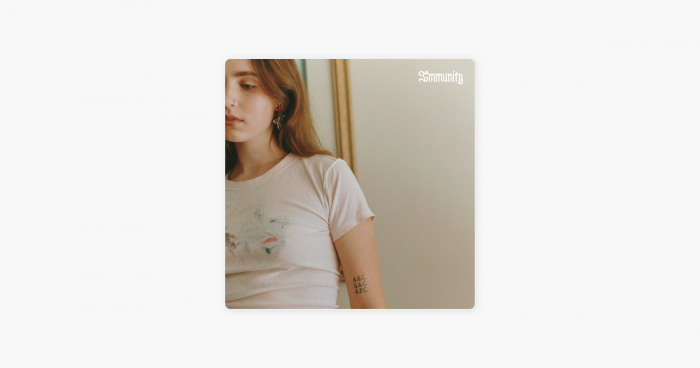 With the DIY video for her 2017 track “Pretty Girl”, Clairo became the premier case study for how the internet can instantly blow up homespun artists. But with her full-length debut album, the Massachusetts indie-pop phenom betrays a bold artistic vision that can no longer be contained by her bedroom walls. Co-produced by the artist with ex-Vampire Weekender Rostam Batmanglij, Immunity achieves just the right balance of focus and fuzz, expanding Clairo’s sonic vocabulary with neo-soul vibes, jazzy piano lines and boom-bapped drum breaks while framing her most brutally honest tracks—like the break-up lament “Bags” and same-sex-love anthem “Sofia”—with gritty intensity and blown-out distortion. Throughout the album, Clairo tries to reconcile her desire for independence with her need for intimacy, an emotional tug-of-war that reaches its zenith on the momentous closer “I Wouldn’t Ask You”, a stark, defiant piano ballad that cedes to the warm embrace of its ecstatic chillwave outro.