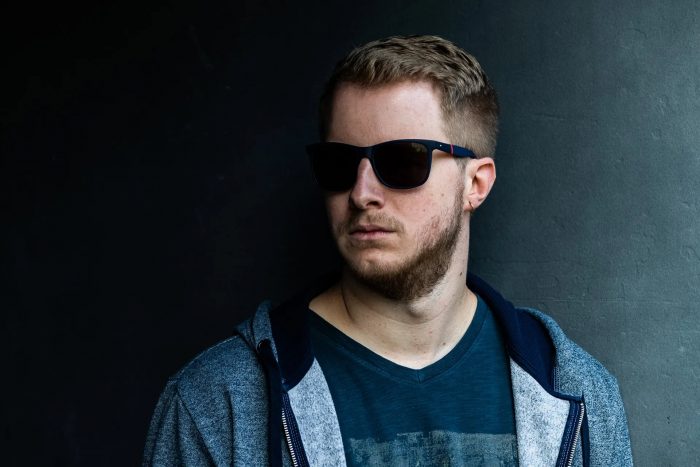 Are you one of those people who just loves to crank up the music on the weekends, and just let loose by dancing off the stress and anxiety accumulated over the working week? Us, too! And boy, have we got a little something for you. If you’re a loyal Spotify user, you might’ve heard of this next artist already, as his work has scored roughly a million streams (on one song), and got featured on Spotify’s Friday playlist Cratediggers.

But just on the off-chance that you haven’t, we recommend checking out Justin Knoxx with the brand new hit “Stay”. Following in the footsteps of previous successes “Never Let Me Go” and “Line”, “Stay” is an upbeat song that’s just what the doctor ordered for whenever you’re feeling down, or upset. It’s the perfect tune to dance to this next weekend, or to crank up at a party, or even, in the car in the morning, when you’re driving to work.

There’s a definite summer-y, laid back vibe to the song, which makes it appeal to so many people. It’s a song that’s difficult not to like, largely because it seems to blend together elements from several music genres. There’s a good element of funk in “Stay”, just like in Knoxx’s other songs, that almost screams chaos, though in a very organized way.

Justin Knoxx is the sort of artist who likes to give the impression they’re spinning out of control, but in fact, knows very well what he is doing. He lets the song spin and become a little erratic, but then reels it in with a mastery and professionalism that is rare on the music scene today.

It is this delightful sense of unusualness that we love about him, and that we think will launch him as one of the greatest stars of the next few years. So do yourself a favor, and check him out on Spotify right now.