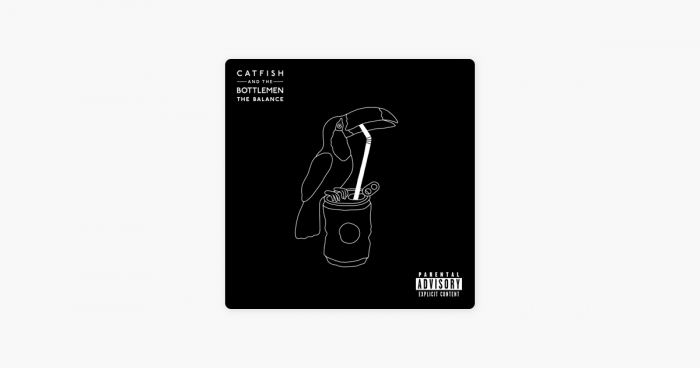 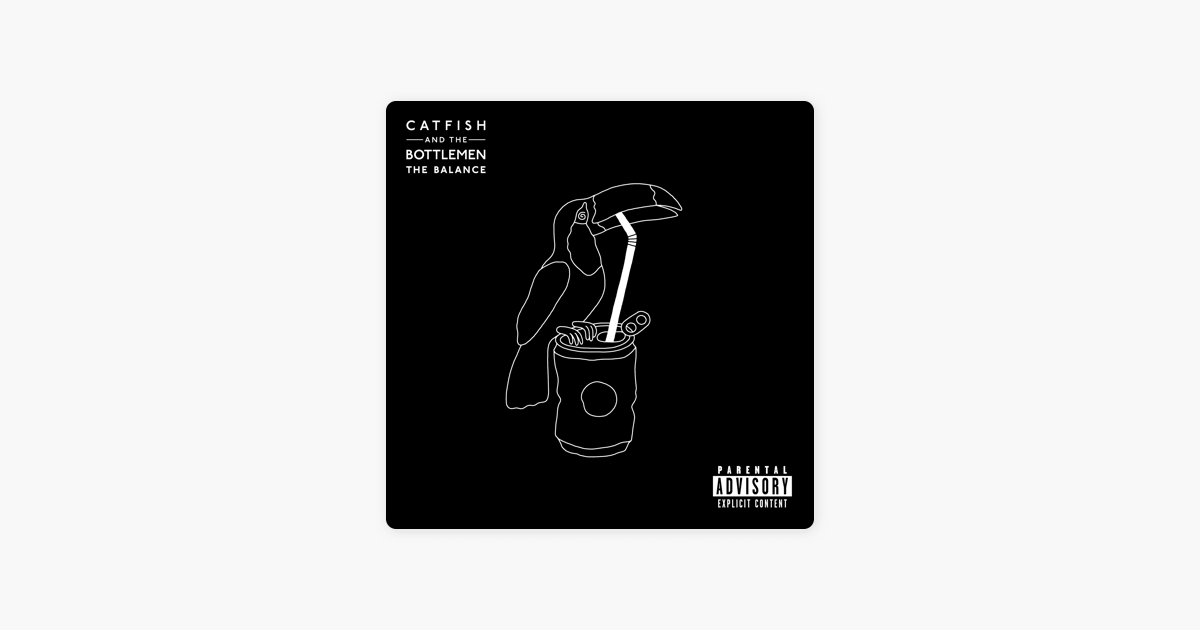 “Jacknife took our brains for a walk,” Catfish and the Bottlemen’s Van McCann tells Apple Music about working with Killers and U2 producer Jacknife Lee. “You’d be surrounded by music all day. Every other day, you’d get a knock at the door and it would be new vinyls he’d ordered to show you new stuff. You’d be buzzing off his excitement.” These brain strolls have helped bring extra adventure and exploration to the band’s third album. The Balance still contains the key ingredients that have taken Catfish from indie-rock tyros to arena-fillers in a few years: exhilarating choruses, pin-sharp melodies, and relatable lyrics (on “Basically,” McCann even sings about doing housework). “Don’t write anything that isn’t worth a place on a set list some night,” says McCann. “By the end of the year, we would have done every arena in the [UK] and probably sold them all out. Where’s it go from there? It has to go outdoors, and you’ve got to start writing songs that are big enough for those occasions. It was always about pushing it.” Here, McCann and guitarist Johnny Bond take us through the album track by track.

“Longshot”
Van McCann: “This is the first one we played to Jacknife. When he heard it, he was like, ‘Let’s get in that room and start it.’ Later on that night, we were all in a little bar at the studio with the acoustic guitar, jumping on the table singing it. It was a great start to the recording process to have that one in the bank from the off; it set everything up.”

“Fluctuate”
VM: “It’s very just straight and bold and four-to-the-floor. There’s a great solo in there. I think the outdoor slot, when the sun’s coming down, is when this song will come to life, big time.”

Johnny Bond: “It’s an important song, like a bookmark for the album, ’cause it’s a burst of aggression that splits up other tracks. We’ve been doing it live, just after the band go off and Van plays [acoustic track] ‘Hourglass.’ We come back out and it’s just a good song to burst out with ’cause it’s so immediate and so snarling.”

“2all”
VM: “This could have gone on [previous album] The Ride, but we knew it was quite a big one, we knew we needed to push it [to playing shows] outdoors first before we could put it in the set. It’s about the people who’ve backed you from the start. They’ve stuck around and said, ‘Go on, go for it, youse lot can really smash through these songs.’ Everyone should have those people around them. Or be that person to someone. A lot of this album’s about togetherness and putting your mind to something and going for it.”

“Conversation”
VM: “I’m speaking to me dad here: ‘I love to find myself/Looking straight up to you for the answers.’ We will still sit back and talk about music for hours, talk about new bands and old bands and gigs, he’s always been like a mate. I don’t normally tell him [if a song’s about him]. He doesn’t ask, he pretends he doesn’t listen to the lyrics. But my mum’s always like, ‘That’s about you and your dad, isn’t it? Why don’t you write one about me?’”

“Sidetrack”
VM: “This is one that’s been bopping about for a minute, just waiting for the right album. If you look on YouTube, you’ll find us doing a song with these lyrics from around 2015 or 2016. It was recorded in about two or three hours and we wanted it to sound like that—if you hear us play it live, it sounds exactly the same as on record.”

“Encore”
VM: “We wrote this quick. I thought the chorus was something you could hear on a dance tune: ‘Trust me, it feeeeeeeels like…’ I think it’s gonna be one of my dad’s favorites.”

“Basically”
VM: “My dad takes over the DJ-ing when you’re having a night out and you’re playing things. He’ll be like, ‘You’ve gotta get on this one!’ It’s partly an ode to him playing old Glen Campbell tunes to me. It also gives you a day in the life of the band from the time we were recording The Ride.”

JB: “I love how relentless this one is. It’s constantly evolving, it keeps moving into different sections. When you listen to it loud, you don’t get a moment for breath.”

VM: “What a solo as well. It’s a beast. Everything drops out and Bondy takes the guitar for a walk, a big mooch.”

“Intermission”
VM: “Yeah we do ‘Intermission’…into…‘Mission.’ It’s like one song chopped into two. The ‘Intermission’ bit is a riff I had knocking about that everyone was loving and said I should put on an album. Jacknife said, ‘Why don’t you just have it as a snippet?’”

“Mission”
JB: “When we first got to the studio, Jacknife had flown over a suitcase full of these mad old fuzzboxes. And that’s when I know I’m going to get on with somebody straight away! Just plug in these insane fuzzboxes—I could do that s**t for days. When it gets to the point with a song where we need a sound for a solo, that’s my forte. I did this solo on a 20-quid guitar, kicking the s**t out of the pedals on the floor. You can hear them break in the middle.”

“Coincide”
VM: “That was a bit of an underdog as a song, but Bob, our drummer, was loving it. I guess I thought it was a bit E Street Band-y; it has a different energy to all the others on the album. If you put this in your headphones and went for a good run in the sun…it’s got that kind of feel to it. And I think the album needed one of them. I’m looking forward to playing it live ’cause you can see it in your head: When that chorus drops, people will just be going…BOMF!”

“Overlap”
JB: “This is my favorite. It’s all over the shop, but I find it really uplifting, and the beat just forces you to f**king bolt along with it.”

VM: “You can actually hear the bu-du-dum sound of a Bluetooth speaker turning off in the room—it sounds like a drum roll. It’s one of those little snippets on the album that are happy accidents.”