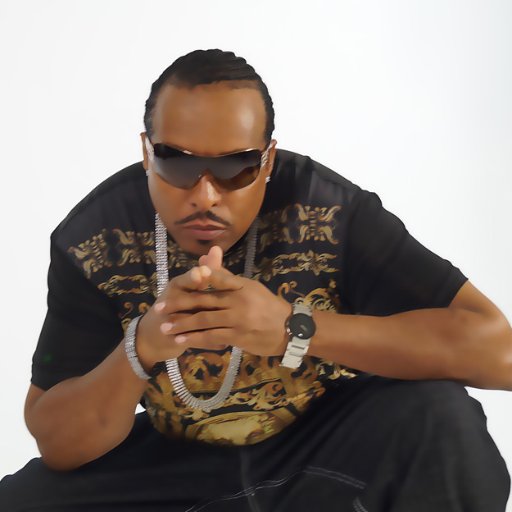 One thing we love about the music world is that there’s never any shortage of fascinating young artists that you can discover and fall in love with on the spot. That’s what happened with this wonderful young dancehall, reggae and soca artist originally from Trinidad, the artist known simply as ABM.

Having founded his own record label, Platinum Trini Entertainment, as well as his own radio station, Platinum Trini Hot 97 FM (out of Los Angeles, CA), ABM has been working as a recording engineer, producer, writer, and musician for years, both for himself, as well as for reputed artists such as Bonnie Pointer of The Pointer Sisters, Waka Flocka, and French Montana. And though he is a wildly talented engineer and producer, the area where ABM truly shines is through songs like “Rumba Samba”.

“Rumba Samba” practically exploded through speakers worldwide, appealing to listeners both young and old, and even to those who weren’t particular fans of the genre. It’s a song of subtle happiness and cheer, whose rapid beats create the perfect, high tempo dancing atmosphere. After a very long time of missing parties and clubs due to the worldwide pandemic, “Rumba Samba” is just the type of song we need to get back out on the dancing floor.

ABM manages to infuse this latest hit single of his with all the musical joy of his native West Indies, and takes us along on a splendid cultural trip through his latest release. Rapidly amassing a small army of followers across musical platforms, this innovative young artist is like a breath of fresh air into a music pool that is laden with the same old song.

In fact, even writing this, we’ll sporadically stop, and put on “Rumba Samba”, dance for ten seconds, and then get back to work. It’s a great tonic and revitalizer, and we think it’s both through his expressive, smooth voice, but also through his inherent joyful nature that ABM will win over the music world in the coming years.