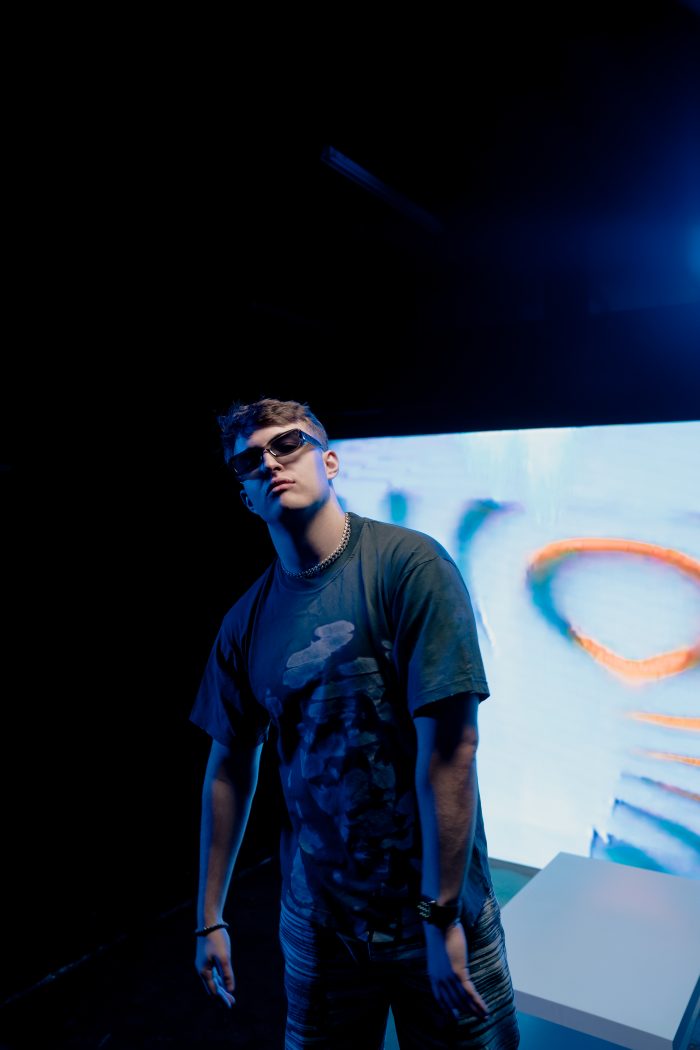 For rap artist BSK, music is a journey of self-expression. Ben Sharpe Knowles, who writes music under the moniker BSK, first started creating during the pandemic of 2020. What originally began as a distraction developed into a full-blown fascination for writing, creating and expressing his inner thoughts and feelings. The result of this is his debut album ‘The Mind of BSK,’ released to his following of 92,000 monthly listeners. ‘Right Groove’ is the lead single available to listen on all platforms.

Influenced by the experiences of his own life, ‘The Mind of BSK’ explores memories and moments of BSK’s life, especially his younger years reminiscing on friendships, breakups and parties. ‘Right Groove’ leans into that nostalgia, contemplating on the easy-going, carefree moments of growing up. The electronic soundscape is a reflection of the lyrics, combining hip hop and chill-out genres. The down tempo track captures the optimism of youth, with Lo-Fi beats, underpinned by an atmospheric piano and the easy flow of BSK’s vocals, who paints a picture with his words. ‘I’m in the car and chilling with the right grooves’ is the opening chorus line, a melodic hook that entices listeners and cements the essence of the song into place. ‘I know that luck is going to hit me at the right times’ summarises the sentimentality of being young and free, while a promising future lies ahead.

‘Right Groove’ will be accompanied by a music video, another debut for newcomer BSK. Inspired by the likes of Tech N9ne, Machine Gun Kelly and Eminem, BSK found himself drawn to rap genres, attracted to the level of detail in the stories and the wordplay in the lyrics. Developing his skills as a rap artist, he unravelled the need to express himself, realising that the more he writes, the less he holds back, learning how to handle self-criticism to navigate a better song. Writing an album has taught BSK patience and a path to deeper understanding himself. He hopes listeners will find the same solace in his songs.