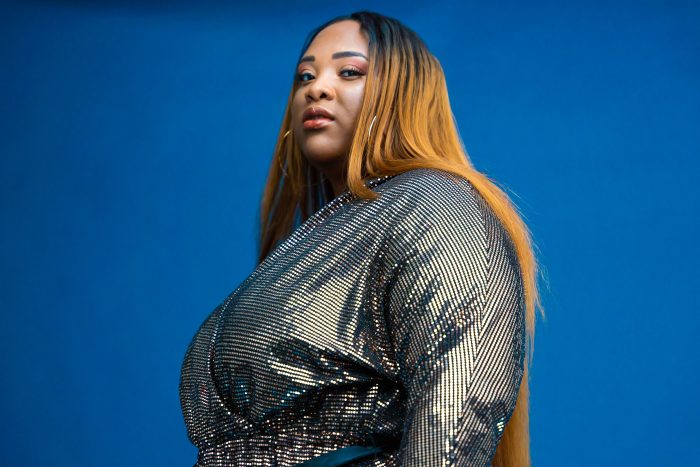 Soul singer Chantel “CeCe” Washington is a natural. “CeCe” sings with inspiring passion both on stage and in the studio. She is a black female artist making a mark on the wider music scene.  Her songs have charted on the most popular radio stations such as Choice 107, Hot 102 Jamz, 92.9 The Mix, and Pandora. The time and effort she puts into her music surely leaves a good impression on those who hear it.

Chantel CeCe Washington’s original style has been an inspiration for independent artists to find their own true style and create inspiring music. She sings and performs with passion and charisma, whether it’s performing the national anthem or delivering an open mic performance over Riverside County. “CeCe” manages to captivate the audience with her beautiful voice and attention-grabbing performances.

Her EP single and music video “Body” featuring Kimmy was released on August 13th, 2021 on all major music platforms. The single features CeCe’s powerful voice over a memorable groovy beat that breaks for a featured rap verse by Kimmy. There is also an acoustic video of her performing “Body” called CeCe Uncut.

Her EP titled “What is Love” features indie artist Actzmusiq, Kimmy, Fresh and rock musician Andrew Freeman. The EP is a homage to love in all its highs and lows. The entire collection is heavily inspired by influential sounds of hip hop and R&B soul vibes. Make sure you listen to this rising star’s EP, it is available on all major platforms.